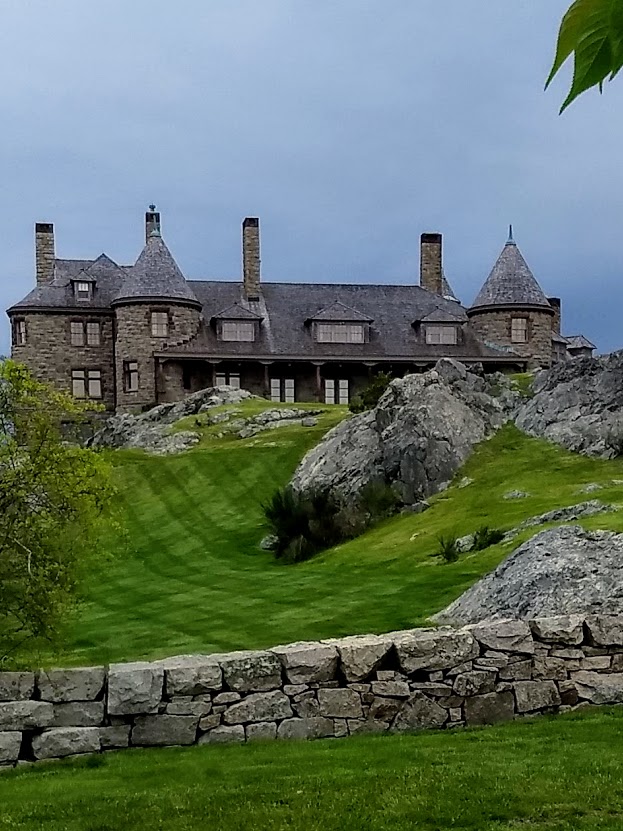 A rock wall, yard, and home in Newport, Rhode Island we passed by on a Saturday morning bike ride. Noticed I didn’t LIE and say this was my house….I wanted to though!

I live in New England. There are a lot of rock walls everywhere! I mean a lot! My sister Peggy gave me the idea for this blog due to a recent conversation we had. She claims her husband is “obsessed” with rocks and rock walls. There are worse obsessions Peg! I did come across this great article about the rock walls in New England; https://www.earthmagazine.org/article/history-science-and-poetry-new-englands-stone-walls

The short of it is, there was were volcanos, then an ice age, and then a melting where trees and grass grew, then deforestation due to farming. The lack of trees caused greater amounts of cooling in the earth. The colder temperatures produced deeper frost heaves in the ground. The Earth “heaved up” the rocks. The farmers used Oxen to clear the land (Oxen is plural for Ox; not Oxes, as my two sisters who are teachers will read this and be ready to correct my homework). Some rock piles were amassed while other rock stockpiles were used to build walls as architecture, land boundaries, and animal pens. It also got some men out of the house for some peace and quiet, instead of listening to …..er, ah…. never mind!

We ride our bikes along these walls all the time. I never get sick of looking at them. I find them peaceful, comforting, and great photo opportunities.  They come in so many shapes and sizes, conditions, and levels of craftsmanship. What is also amazing is how large some of these walls really are when we stop and get up close to them; it immediately becomes evident that many of the walls were not just thrown together by some “crickety old farmer.”

I will leave you with some stone wall pictures taken on my bike rides. Speaking of Newport and Rock and Roll, why not an “old” video of a band formed in Newport, Rhode Island; Belly! (Check out a very young Jon Stewart- The video quality will get better). 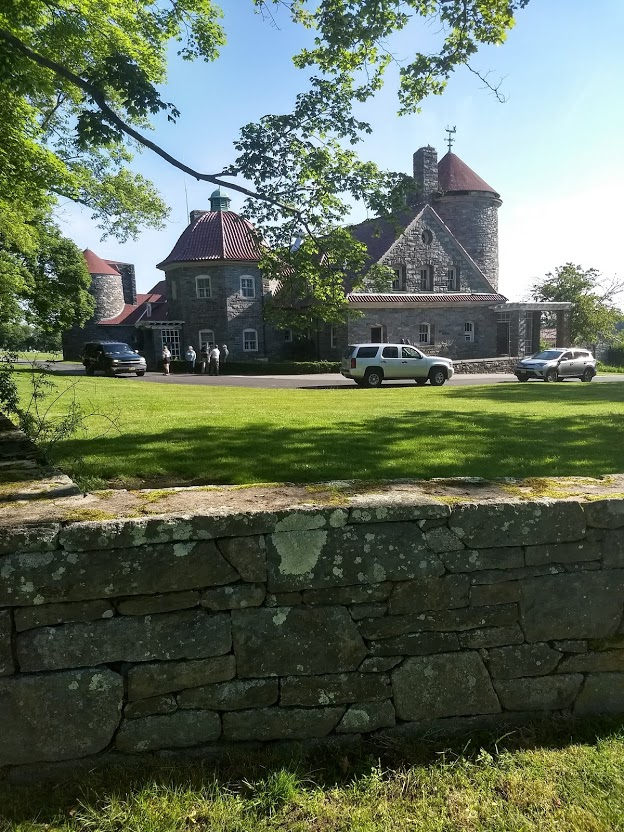 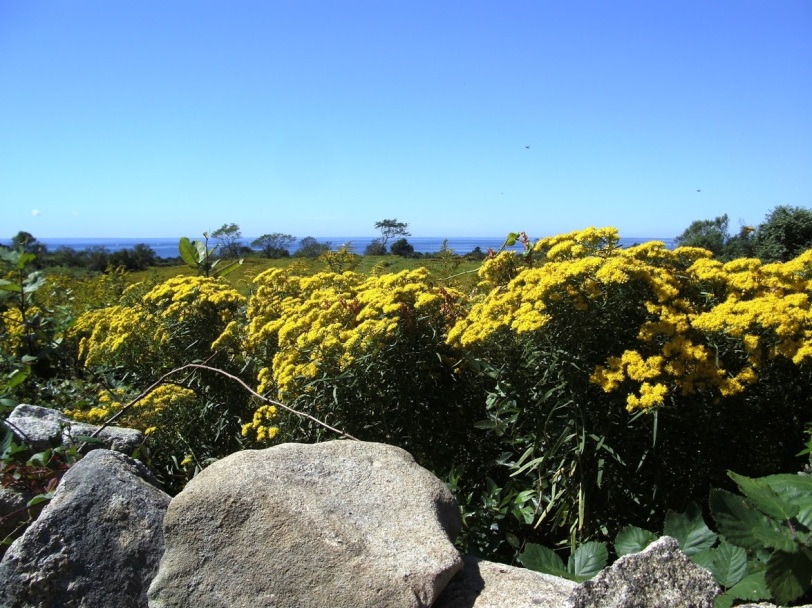 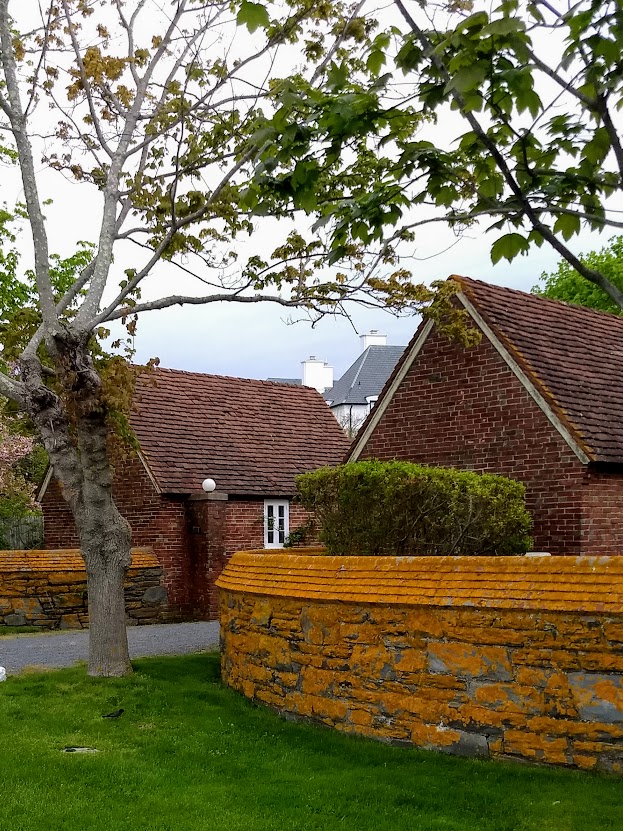 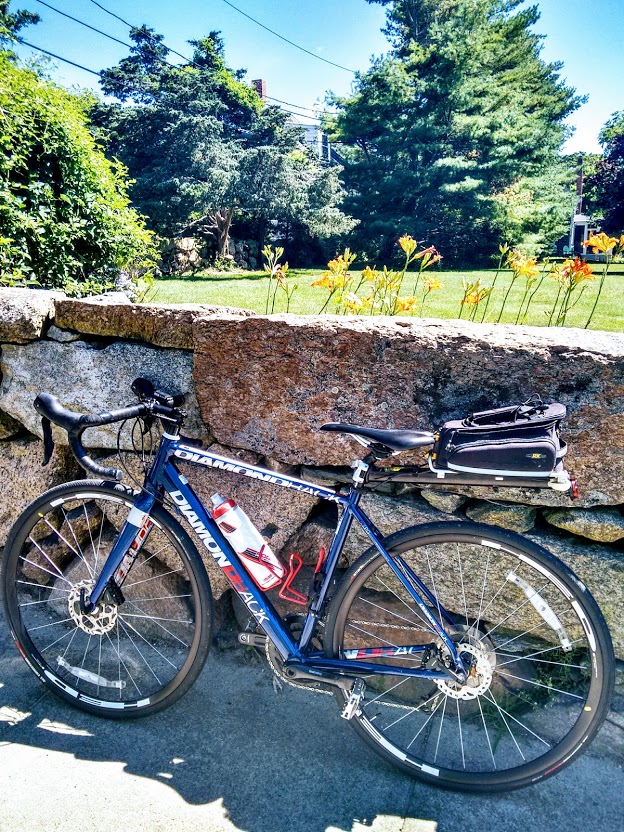 One thought on “Letter R- Rock and Roll……Literally!”