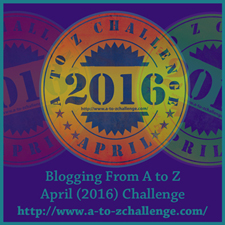 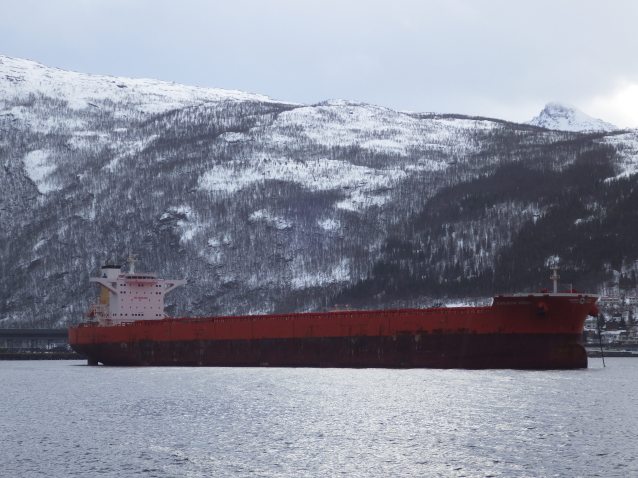 An iron ore freighter anchored inside the Fjord at Narvik, Norway

“A ship in harbor is safe; but that’s not what ships are built for.” John Augustus Shedd

Kiruna, Sweden, 90 miles above the Arctic Circle is the location of the largest and most pure iron ore mine in the world. Located 12 miles west of the world’s first Ice Hotel; the quirky and chic tourist destination often shown on the Travel Channel, the mine has been in operation since 1890, and since the late 1950’s has been fully owned by the Swedish Government; the mine, not the hotel. Although that may seem funny, essentially the whole town of Kiruna is “the mine.”

As evidence of this, the Swedish Government has announced that the “town” needs to be moved because the ever-expanding mine will soon swallow the area; literally. Cracks and fissures are already approaching the population living areas. 20,000 people will need to be relocated aside, 2 miles, to a new town and town center being built.

This mine provides a large amount of ore to Europe, North Africa, and Asia. Although some of this ore intended for Europe is moved via rail car to the Swedish port of Lulea, on the Baltic Sea, most of it is processed to pellets and moved by rail car to a storage and freighter loading plant in Narvik, Norway. Narvik is closer to the mine.

The biggest advantage for the facility at Narvik is its relationship to the Gulf Stream. The fjords around Narvik directly accessing the Norwegian Sea and ultimately the Atlantic Ocean do not freeze.

In this day and age, it’s easy to see how such logistics and geography would benefit the mine, the countries of Norway and Sweden, and the people in general. If all this is easy to see now, that plain sight was also seen 75 years ago by a man named Adolf Hitler, who as I hope to write about soon, had no interest in the Ice Hotel. 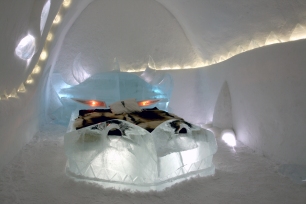