Lying Through My Eyeballs 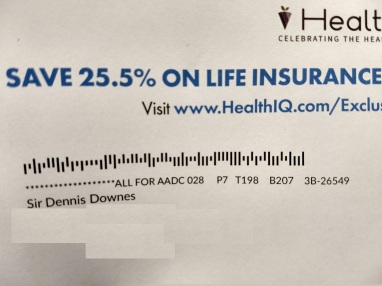 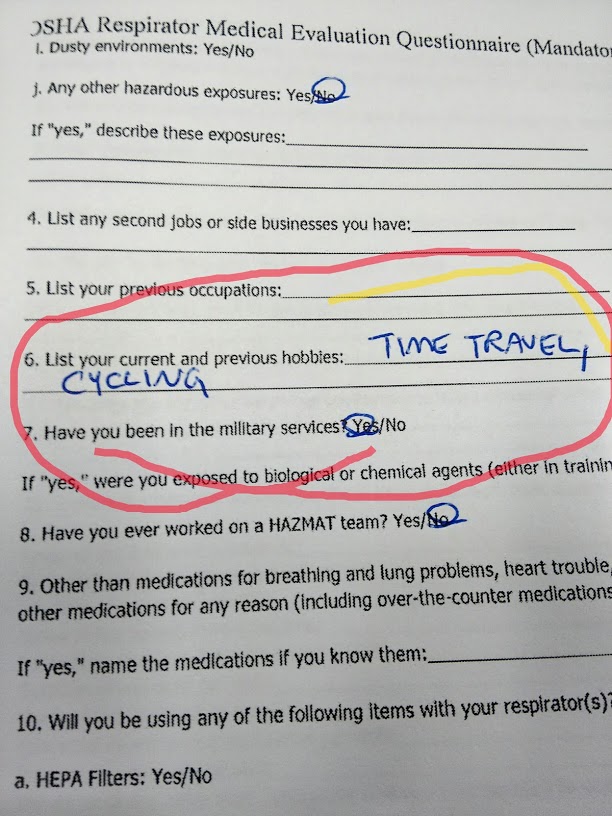 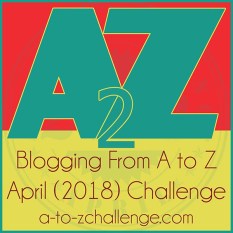 ” Ah Zulu? I think the expression is ‘lying through your teeth’?” Oh really? Who’s blog is this? Well, that may be the original expression, but I’ve changed it; why not?

” I never gave them Hell. I only told them the truth, and they thought it was Hell.” Harry “Give ’em Hell Harry” Truman.

There are several different kinds of liars; let’s cover a few.

Woooooooo! This should be fun! Let’s get into it!

Here is the standard disclaimer. As a rule, I avoid lying in the “real world” on important matters. As evidence has shown, it’s far easier, to tell the truth; you never have to keep track of your lies, and although people’s feelings may still get hurt, it is an honest recourse. Of course, tact and discretion are always advisable in these matters.

I hate filling out forms; despise it actually. A personal combination of ADD, MYOB, and K.M.A you S.O.B! When I joined and completed my time in the U.S Navy, I filled out enough forms, and wasted enough paper to kill 20 forests (there I go lying again!) At that time and since then, I am thoroughly convinced that most of the information is useless, and more importantly, nobody is reading it anyway. I test this theory on a regular basis.

Starting with the medical community (except for all my readers in “said” community).

Yes, it’s possible that “someone” is just doing their job and doesn’t appreciate my humor or wisecracks, but I don’t even think they see them.

I think that if “someone” is going to steal my identity, “they” should have to work for it. I was born in an era somewhere between “NO Big Brother, I won’t tell you what my favorite ice cream flavor is,” and “hey, my name is Joe, let me give you my social security number, just in case you need it in the future to pass it around on Facebook.”

In the modern internet era, we are constantly being asked to provide personal information from sites such as the IRS and Credit Cards to social media, and the comment section of the local newspaper. I usually only provide enough facts to obtain the information I want or get the results I need. This is also why I either make up an alias or incorrectly fill out the boxes with fictitious information. Sometimes years later, that false information comes back either as a letter or email addressee (calling Sir Dennis), and I know where they got it. This also helps to sort paper U.S Mail. If I see a letter in my mailbox addressed to Isa Green or Fat Burns, I know it’s junk mail, and it goes into the recycle bin without so much as a second glance; regardless of how many nickels or pennies, they glue to it.

“We’re” often told, this information will not be sold, passed on, or used for any other purpose.

That’s was just a lie.

5 thoughts on “Lying Through My Eyeballs”