Letter O- Oh Say Can You See………..The Highway From My House? 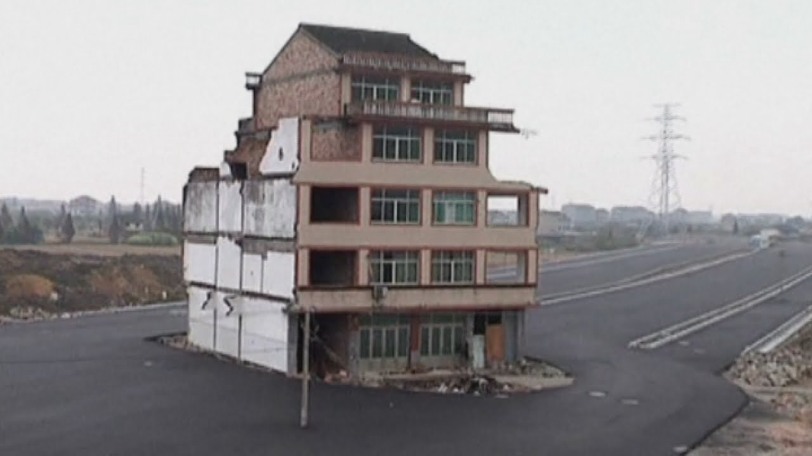 The other day as I sat still in a parking lot; otherwise known as Route 95 between Boston and Providence, I looked over at a construction site by the side of the road. Somewhere there was a large American Flag waving. Behind the flag were crews installing large acoustic/sound dampening panels along a strip of the highway very close to a row of fairly new (5 years old) houses. I have noticed several of these projects going up along this stretch of highway on both sides of the road.

Initially, I was thinking; good for them. It might be better for those people. Then it hit me. Why the hell are they getting sound panels? The thing is; the construction is on federal land and therefore being funded with federal funds, not funding from the developers. That’s right. The people who bought those houses and the developers who built them, knowing chose them despite the fact the house would be so close to the interstate, that the young kids in the neighborhood would not set up lemonade stands, but tollbooths (that would be funny).

So now, the homeowners are complaining about the noise level from the highway. It’s not like the people bought the house and 10 years later, the government built an expressway through their backyard.

This is no different from those who buy the house at the end of the airport runway and are constantly complaining about the jet noise. This does not include recent runway expansion or increased night flight schedules.

What’s the common denominator through all this? The people bought the house in the noise location for ONE reason………it was CHEAP!!! Yea!!! Why do you think the property was so cheap?

There was a small housing development near the airport in Rhode Island. The builders were given permission to build new housing condos, knowing about sound problems, and close proximity to the airport. Several years after the condos were built, the land was condemned for sound problems, and the buildings were bought out with airport money and peak pricing. Hello, public corruption!

For those interesting in knowing, I’ll be filing new paperwork to receive permitting, and public funding to have a canal dug from my house 10 blocks south to Narragansett Bay. All the houses between my present location and the main body of water are preventing me from waterfront property, and it’s just so unfair!